The old fire station at Beach Street is the earliest fire station in Penang that has served the local community since 1909.

A signage at a building along Beach Street in George Town showing the German Heritage Trail in Penang.

Various images showing the many heritage buildings and major places of worship in the city of George Town. As part of its recognition to be accorded with the World Heritage status, July 7th is designated as George Town World Heritage Day and it is also a state holiday here in Penang.

Located at Bagan Luar, Butterworth, the Dato Haji Ahmad Badawi Hall and Community Center building was built during the British colonial era and served as a recreation club building back during that time. It was later renamed in honor of the late father of former Malaysia’s Prime Minister, Dato Seri Abdullah Ahmad Badawi.

One of the two oldest markets in George Town, Campbell Street Market was built in the early 1900s, and it featured unique colonial architecture design.

Architecture style of the former building of Standard Chartered Bank at Beach Street, George Town. This historical and iconic building was primarily built and designed with the elements of Palladian, Classical and Art Deco architectural styles. 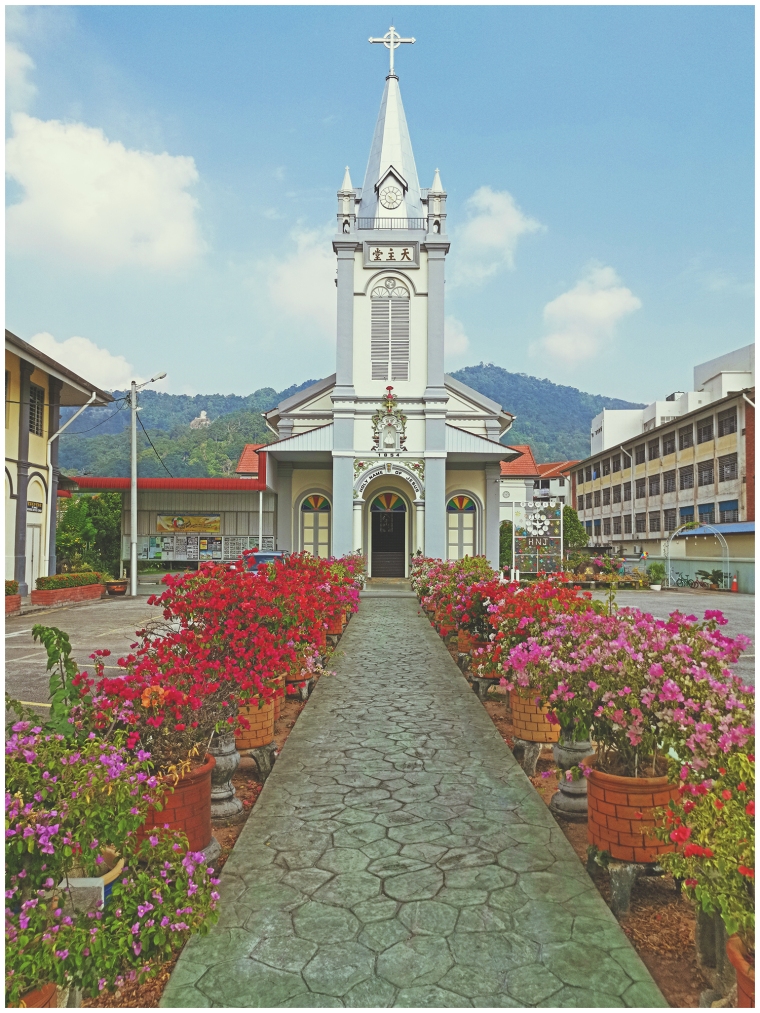 The colonial era Church of the Holy Name of Jesus at Balik Pulau. 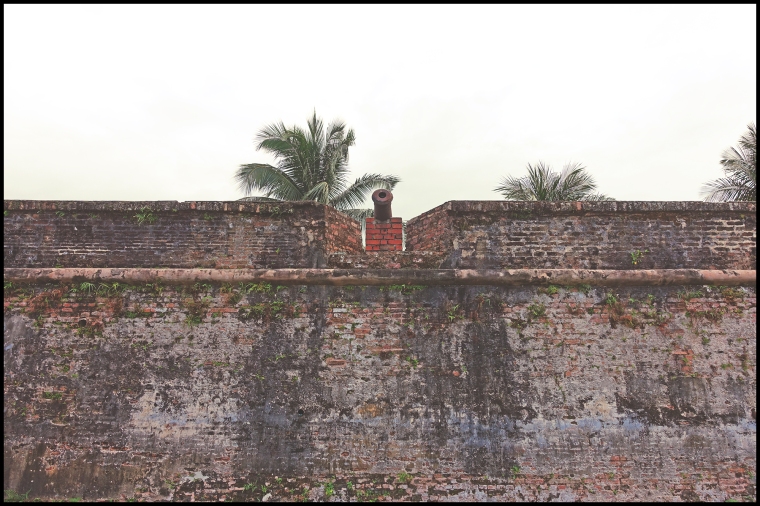 A cannon at the walls of Fort Cornwallis in the Esplanade, George Town. 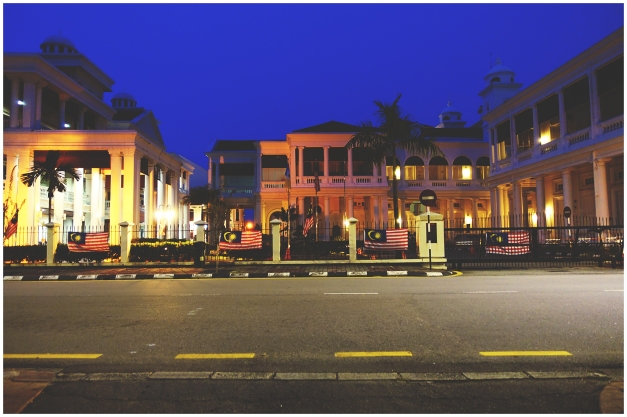 31st August is the National Day of Malaysia.