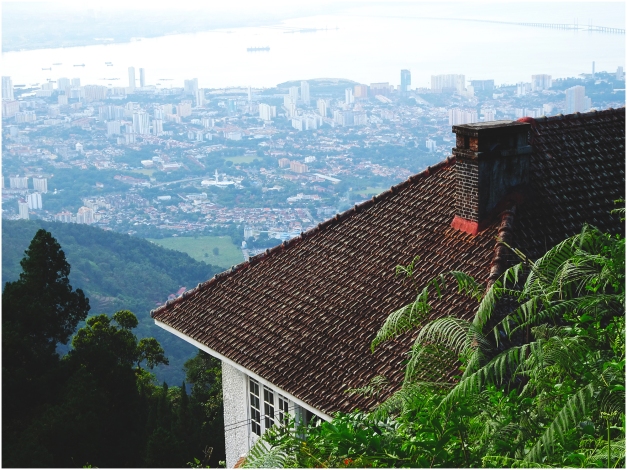 View of George Town from the peak of Penang Hill.

One of the old shrines of the Penang Waterfall Hilltop Temple, the central location of Thaipusam festivities for Hindu worshippers. 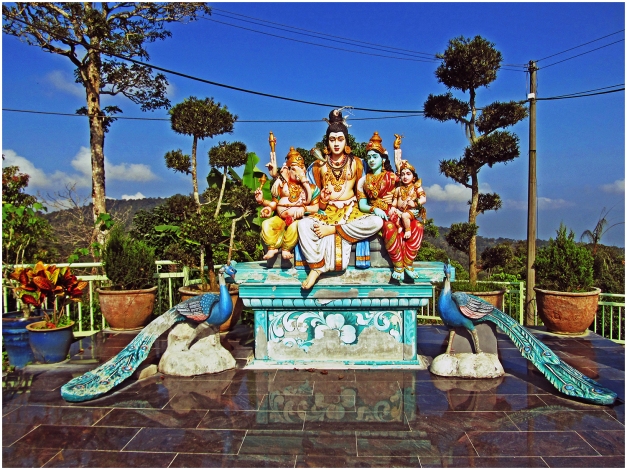 The Hindu temple at the top of Penang Hill is a beautiful temple adorned with intricate sculptures of Hindu deities. The temple is named Sri Aruloli Thirumurugan and is one of the oldest Hindu temples in Penang. The temple was reportedly started off in the 1800s as a small shrine to the Hindu deity Murugan and after years of expansion, became its present state.

On a side note, Happy Deepavali to all Hindus out there. 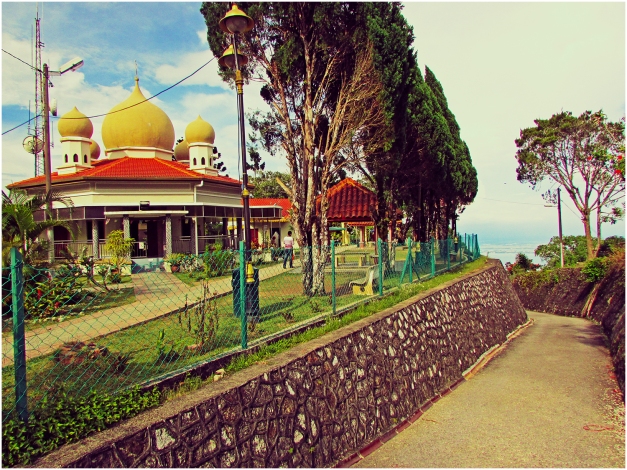 An old mosque at the top of Penang Hill. 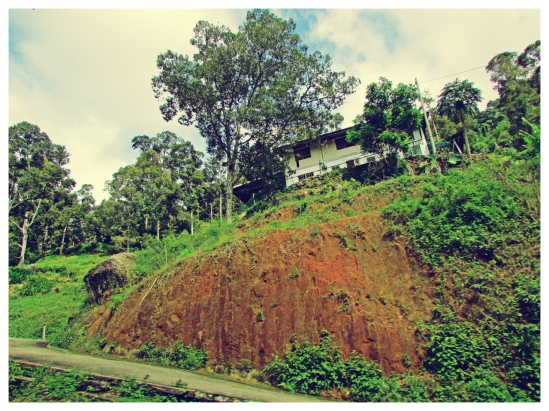 Houses on the hilltop and fruit farms at the slopes are common sights along the Balik Pulau-Teluk Bahang hill route. 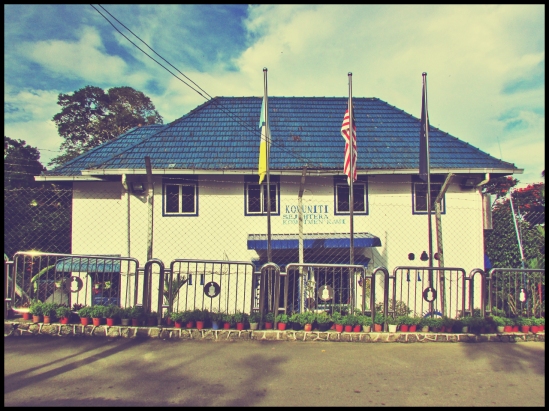 A quick panorama shot of Gelugor area, the eastern region of the island. On the far horizon, the Penang Bridge can be seen connecting the island to the mainland.

Located at an approximate 700 feet above the sea level at the hills, Ayer Itam Dam is the first dam to be built on Penang island. The dam can be reached via the same route to Kek Lok Si Temple. Additional gallery of the dam here; Penang Isle: Ayer Itam Dam