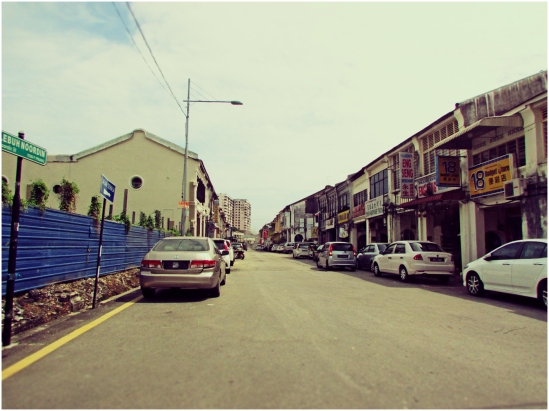 Noordin Street (in Malay, Lebuh Noordin), is located within the George Town area and locally known in Hokkien as “the second road”. It is part of the locally known “seven roads area”. Noordin Street is named after Habib Marican Noordin, an Indian Muslim merchant who was one of the sponsors of the Kapitan Keling Mosque, and also a former student of the Penang Free School.