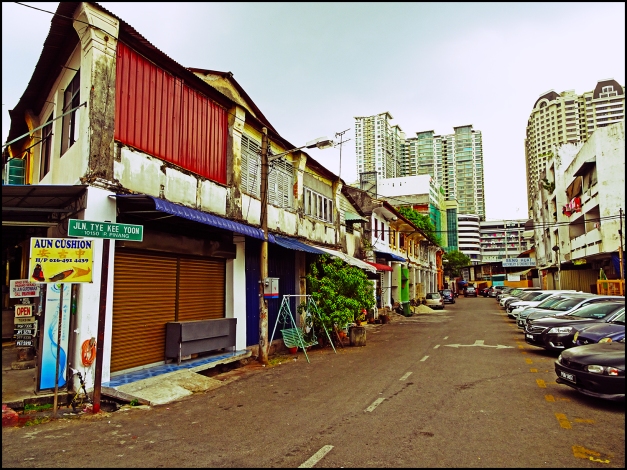 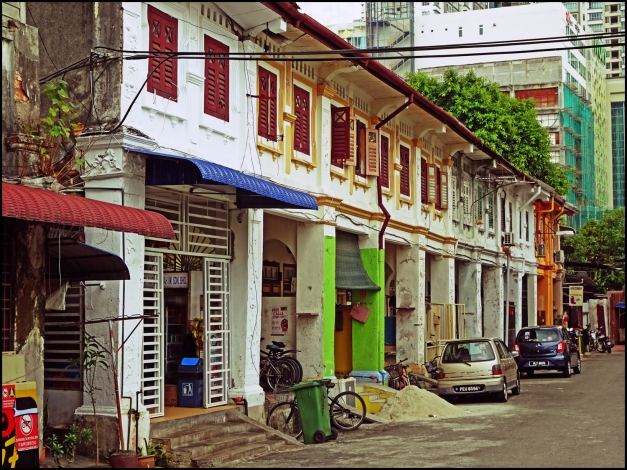 Like other similar Chinese tycoons during that era, Tye Kee Yoon had provided contributions to the Penang local community that included the establishment of schools and hospitals such as Penang Free School and Adventist Hospital.