A local “fruits salad”, the Rojak is typically prepared with sweet and spicy sauce. 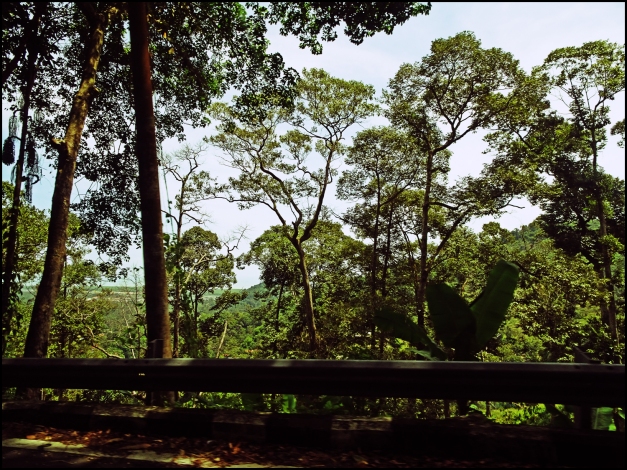 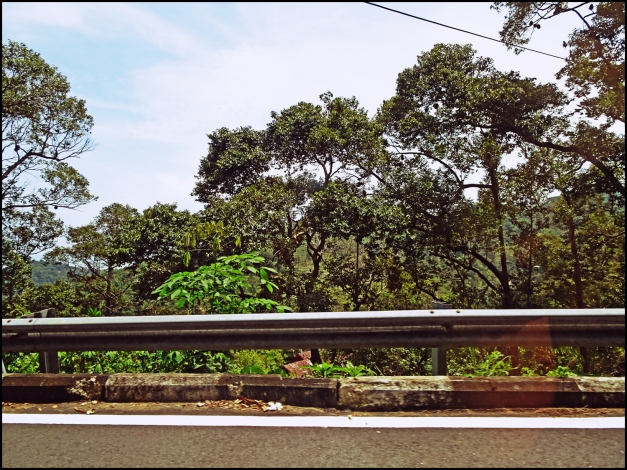 The ‘Round Island’ route connects the northern and western areas of Penang Island, from Teluk Bahang to the Balik Pulau province. This scenic route passes via the hill slopes of the northwestern part of the island, and along the journey, one will also pass by fruits farms, orchards and many durian trees (especially when it is durian season).

Held annually or sometimes twice a year during the Durian season at Anjung Indah, this festival showcases the various types of durians from fruit orchards around Penang, mostly from Balik Pulau area. The forested hills of Balik Pulau area are perfect locations for durian trees plantation.

Famously regarded by many as best in the region, Penang’s Balik Pulau durians attract people from as far as Hong Kong and Singapore to try out these local fruits. Some of the award-winning durian species in Balik Pulau are named Ang Hae, Ang Bak, D16, D700 and of training course the famous “Musang King”. One high graded durian can even fetch as high as MYR 100.

Durians season usually falls in the middle of the year (around the month of May to July).